Developing and scaling hydrogen solutions is essential for decarbonising industry and sustaining existing jobs, as well as creating new ones.

Low carbon hydrogen will be important in decarbonising industrial processes that would be harder or more expensive to abate through other measures such as electrification. Low carbon hydrogen can also provide an alternative to natural gas and other high carbon fuels currently used for industrial heating.

Having affordable, low carbon hydrogen will in turn enable new industries to develop. Examples include the manufacture of hydrogen-powered aircraft and container ships.

And in the long term, cheap, low carbon hydrogen will enable entrepreneurs and innovators to experiment with other potential applications, creating economic growth and new jobs.

Members of Hydrogen UK are leading projects to examine and improve the feasibility of hydrogen in industrial processes. There are more than a dozen hydrogen projects under development in the UK. 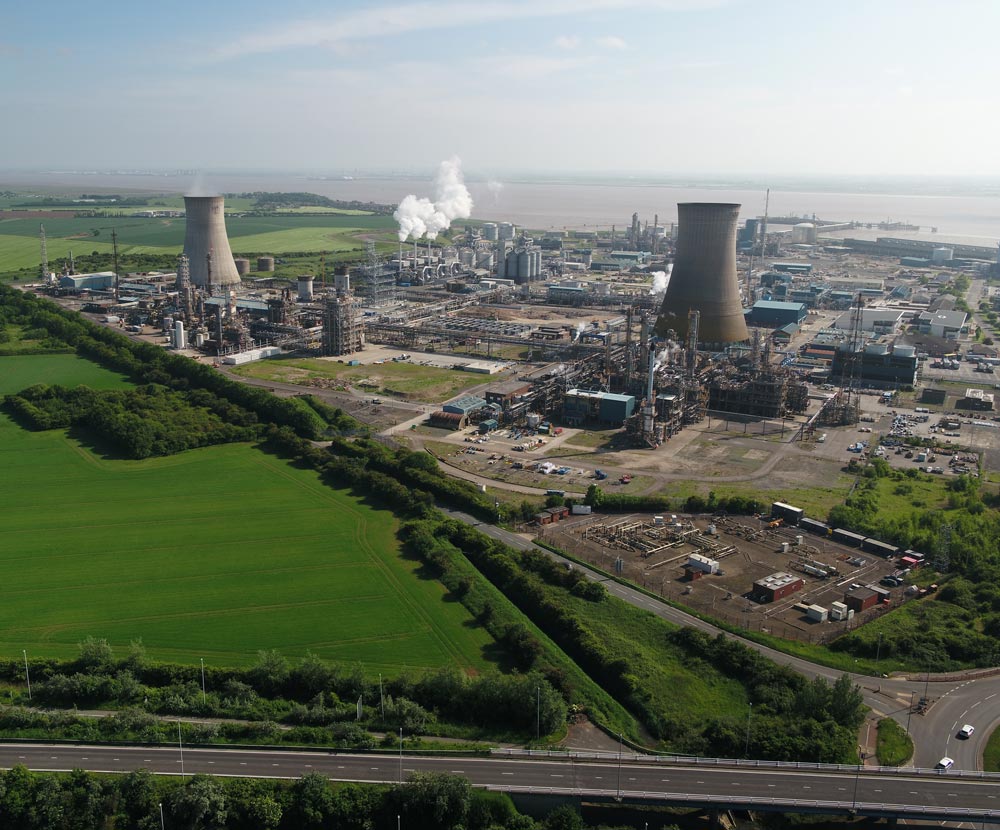 The project is Equinor’s kick-starter project to help decarbonise the UK’s largest industrial emitting region, the Humber, with the hydrogen going to industrial users and Triton Power’s Saltend Cogeneration Station.

Equinor intends to build on this by tripling its hydrogen production in the Humber by 2030 to further grow the regional low-carbon economy.

H2H Saltend will support employment in the region with the construction and operation of the plant, as well as jobs in production, transportation, storage and marketing.

The project, as part of the Zero Carbon Humber partnership, has been awarded funding by UK Research & Innovation to progress through its front-end engineering and development (FEED) stage.

To find out more visit equinor.com
Scroll Up
0
We use cookies to optimize our website and our service.
Manage options Manage third parties Manage vendors Read more about these purposes
Preferences
{title} {title} {title}